Sudoku Tricks To Help You Become An Expert 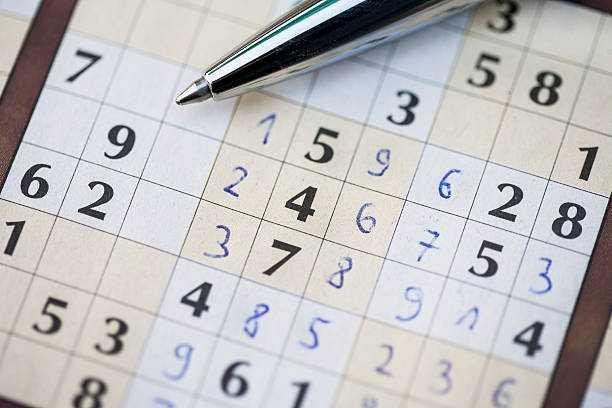 If you’re looking for a fun, challenging way to keep your brain sharp, sudoku is the perfect game. Although it may seem daunting at first, with a little practice and the use of some sudoku tricks, you can become an expert sudoku player. These tips will help you improve your sudoku skills and solve puzzles faster and more easily. 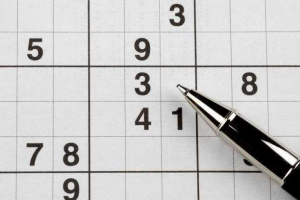 With a little practice, you’ll be able to solve sudoku puzzles more quickly and easily using these sudoku tricks. So get out there and start playing!

Sudoku Tricks; What You Should Know Before Using Them

However, before using sudoku tricks, there are some things you should know.

If you’re new to sudoku, you might be wondering what all the fuss is about. Sudoku is a puzzle game that has become extremely popular in recent years, and for good reason! Sudoku is a great brainteaser that can be enjoyed by people of all ages. 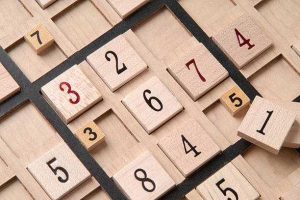 One of the great things about sudoku is that there are endless possibilities, so you can never get bored with the game. And, once you get the hang of it, sudoku can be quite addictive! If you’re just starting with sudoku, here are a few tips and tricks to help you become an expert:

Start With The Basics

In sudoku, there are nine rows, nine columns, and nine boxes (also called “blocks”). Each row, column, and the box must contain all of the numbers one through nine.

As you fill in numbers, you’ll start to see patterns emerge. Learning to recognize these patterns is key to solving sudoku puzzles quickly. For example, if you see a row that contains eight numbers and is missing the number nine, you can be confident that the missing number must go in the remaining blank space.

Use Process Of Elimination

When you’re stuck, it can be helpful to look at a particular row, column, or box and eliminate the numbers that have already been used. This will help narrow down your options and make it easier to find the correct number.

Sudoku is a challenging game, but it’s important to stay calm and think things through carefully. If you get stuck, take a break and come back to the puzzle later with fresh eyes. You might be surprised at how quickly you can find the solution!

With a little practice, you’ll be solving sudoku puzzles like a pro in no time!

Sudoku Tricks That Will Help You Become An Expert

Start With The Basics

Make sure you understand the basic rules of sudoku before trying to apply any tricks. Without a strong understanding of the game, you’ll likely just end up more confused than ever. So, take some time to review the sudoku essentials before moving on to more advanced techniques.

Also Read:- 7 Puzzles That Will Test Your Critical Thinking Skills

Scan The Entire Board

Before making any moves, it’s always a good idea to take a look at the entire sudoku board. This will help you get an overview of the game and see which numbers are already in play. It can also give you some clues as to which numbers might go where. 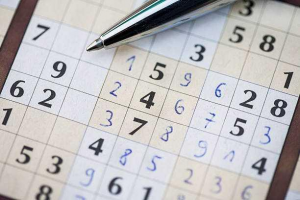 Work From The Outside In

One helpful sudoku trick is to start with the numbers on the outside of the board and work your way in. This will help you get a feel for how the game is played and give you a better understanding of how the numbers fit together.

Sudoku is all about patterns, so it’s important to pay attention to any that you see. Look for clusters of numbers that seem to appear frequently together. These can help figure out where other numbers go.

Perhaps the most important sudoku tip of all is to use logic. sudoku is not a game of guessing, so don’t try to force numbers into place. If you can’t figure out where a number goes, take a step back and analyze the board again. There’s always a logical explanation for every sudoku puzzle.

With these sudoku tricks in mind, you’ll be well on your way to becoming an expert at the game! Just remember to take your time, stay calm, and use plenty of logic. With a little practice, you’ll be solving sudoku puzzles like a pro in no time.

Sudoku is a great game that can be enjoyed by people of all ages. If you are looking for a way to challenge yourself and improve your logic skills, sudoku is the perfect game for you. With a little practice, you can quickly become an expert sudoku solver. Use the sudoku tips and tricks in this article to help you improve your sudoku-solving skills.